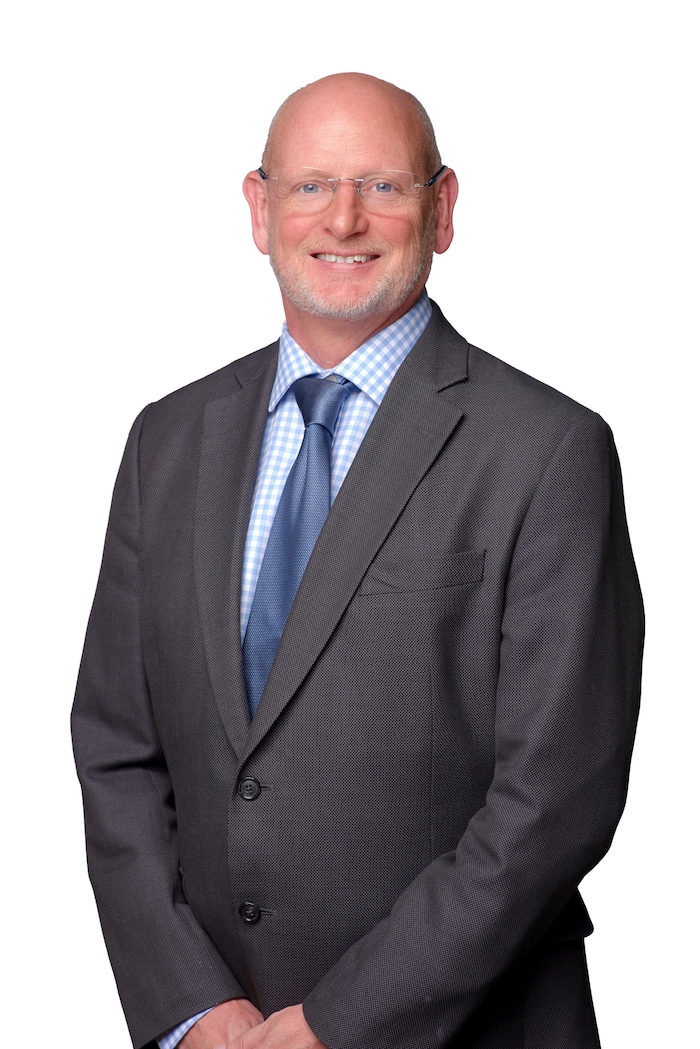 'Success is no accident.
It is hard work, perseverance, learning, studying, sacrifice
and most of all,
love of what you are doing or learning to do.'
- Pelé

My work in education began as a PE and Maths teacher in the UK where I worked for three years.  Following that, I moved to an American International School in Budapest, Hungary, where I worked as an Athletic Director. After four years in Hungary, I moved to Amman, Jordan where I worked as a PE teacher and Athletic Director and also taught TOK ( Theory of Knowledge). After three years in Jordan I took a year break, during which I cycled from the UK to Turkey, and then took up a position in Kuala Lumpur, Malaysia teaching PE. After two years I moved to Caracas, Venezuela with an aim to move into administration and following a period of working as a PE teacher and Athletic Director I became the assistant principal and IB Co-ordinator and eventually the MS and HS Principal. After nine years in Caracas, I moved to work in an international school in the UK where I worked for six years as the High School Principal.  During my time in Venezuela, I began a Masters Degree in International Education at Bath University, UK, which I completed when I returned to England.

My approach to education is holistic and I believe in a rounded education that not only focuses on academics but on all aspects of a student’s development. I find the IB programs and philosophy a great way to achieve this and have enjoyed working in schools that are committed to an all-round education.  My desire is that every child succeeds whilst being conscious that success means different things to different people. It is therefore important we help students find ‘the best fit’ when deciding on courses and academic programs and provide each child with educational opportunities that allow each of them to be challenged and motivated and to learn in a safe and secure environment. An environment that not only promotes academic excellence but also recognizes the need to promote physical, social and emotional well being.

Having spent most of my career working in physical education I have always had a passion for sports and enjoy football, rugby, skiing, golf, and long-distance cycling. I am an avid reader and enjoy trying to play the guitar, and both my wife (Tania) and I enjoy cooking.  Our two children are both now studying at Universities in the UK but both enjoy the prospect of visiting Jamaica during their vacations, and who wouldn’t!