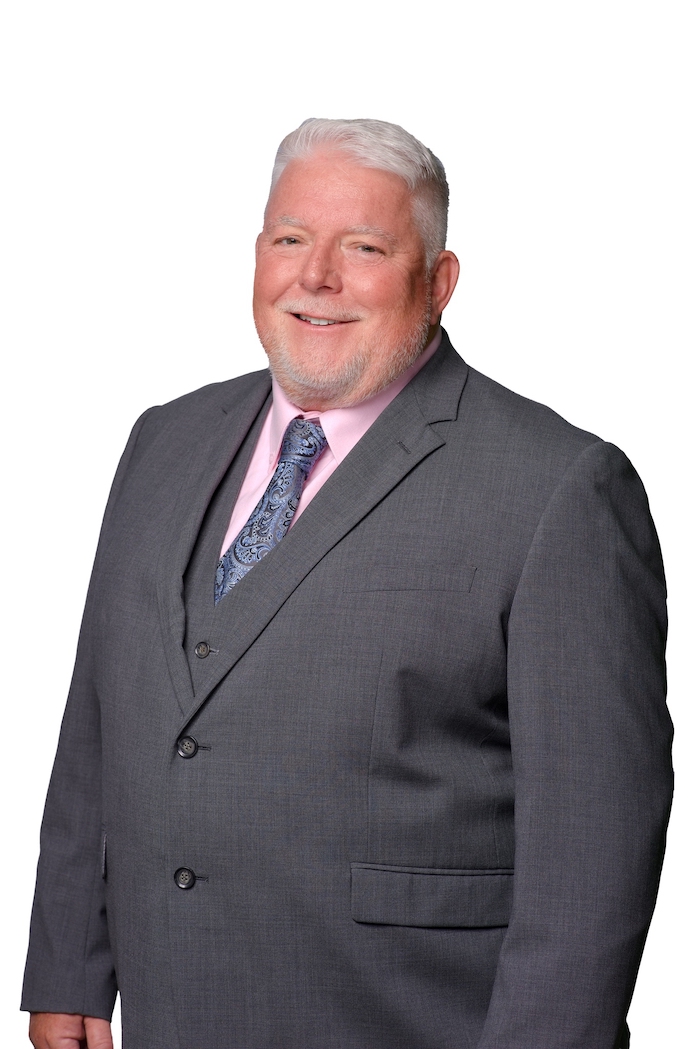 “If we teach today’s students as we taught yesterday’s,
we rob them of tomorrow.”
― John Dewey

I have enjoyed teaching and learning about teaching all my adult life. I am fortunate to have been involved in Educational leadership of International schools for over 15 years. This includes working for large Educational institutions including; the Service Children’s Education Authority (U.K.), the English Schools Foundation, Hong Kong, the Aga Khan Development Network based in Paris, France, and The King Faisal Foundation in Riyadh, Saudi Arabia. I have been an Elementary Principal in five International schools.

I have been involved in developing schools, especially with International Baccalaureate (I.B.) in both the Primary and Middle Years Programs. Working with the IB Primary Years Program (P.Y.P.) and Middle Years Program (M.Y.P.), often as both a Principal and P.Y.P. Coordinator, I have led teacher training into inquiry learning. In particular, developing teaching strategies that supported IB programs through collaborative and inquiry-based learning. This also led me to be involved with the British Council and local outreach programs in both Hong Kong and Moçambique.

I was trained in The Hague, Netherlands as an IB school visitor and was also trained in classroom observation through U.K.’s OFSTED school inspection program and as a school visitor for the Council of International Schools (C.I S.).  As a result of this, I worked on school evaluation, visiting schools for the I.B. in the Middle East and the English School’s Foundation in Hong Kong. I have led four successful Primary Years Program Authorizations and also accreditations with C.I.S., Middle States Association and Advanced Education.

I was lucky to have had the experience of working in the I.B. programs both as a P.Y.P. and MYP teacher and as an IB school leader. As a teacher, I taught children of all ages but it was in Early Childhood and Mathematics that I was particularly interested. As Bill Gates says, “The first five years have so much to do with how the next 80 will turn out!”

I was born near Llandaff, the same part of Cardiff, as children’s author Roald Dahl. When I was six my father was posted to Malaysia and I grew up in the Far East, Belgium, and Germany. I attended the Institute of Education in London and gained a Bachelor of Education degree with Honours. I taught in England before moving to work with the British Forces in Germany. Whilst working in Germany I met my wife Louise. Together we have spent many years working in international schools in the Middle East, Africa, and Hong Kong. We have a daughter Charlotte, a son William and a granddaughter Eloise, all of whom live in San Miquel, southern Spain.